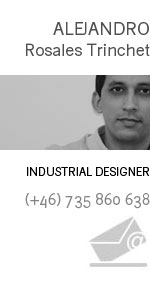 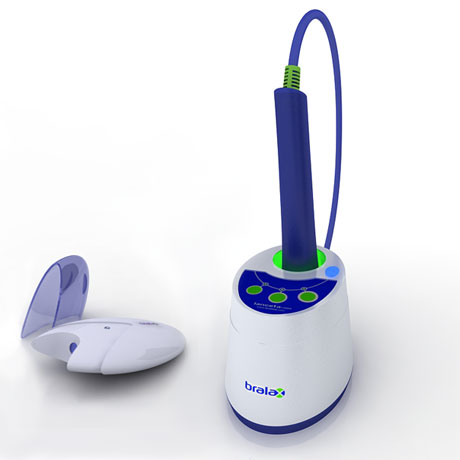 “Laser Lancet ” or in Spanish “Lanceta Laser” by bralax is a clinical laboratory equipment developed to take out a drop of blood, making a finger micro perforation by a laser pulse without touching the patient.

This equipment has two parts: the trigger which houses the laser cavity, and the base which contains the controls and the electronic components.

-The lab technician selects the power, according to the patient skin hardness (soft, medium or hard).

-A LED lights up when the equipment is ready to shoot.

-Then, a sensor gets control of exact position of the patient’s finger without touching it. 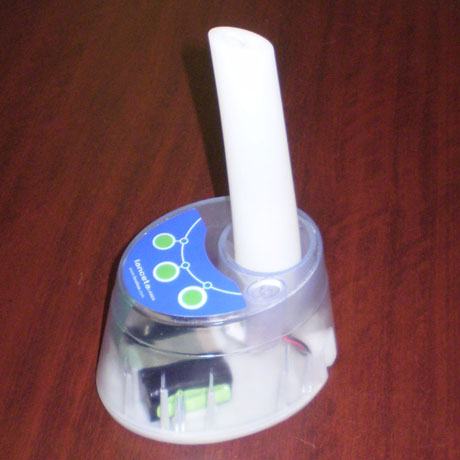 “Laser Lancet “ is not painful, thanks to a fine and low power shot which lasts a few milliseconds. It is easy to maintain, has energy autonomy, does not generate waste, and it can perform more than 10 million shots with the same initial efficiency. A prick costs 0.0002 USD (in 2009).

Project development according to the innovation and design process. 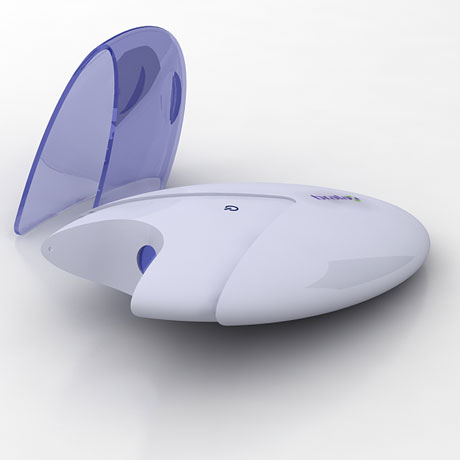